Institute of Gender in Medicine (GiM) 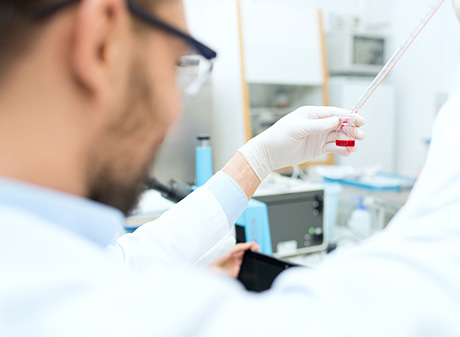 Chest pain is the most common reason for invasive cardiac diagnostic. However, in less than half of the patients intended to elective coronary angiography significant obstructive CAD is confirmed. Therefore, recurrent episodes of angina and inducible ischemia in subjects without obstructive CAD are common clinical findings – the syndrome called non-obstructive CAD (NobCAD). Most often such patients are neither further investigated nor offered specific treatment. However the absence of significant coronary stenoses on angiography does not necessarily imply a "healthy" coronary tree. In such cases, myocardial ischemia may result from different types of functional disease involving the epicardial coronary arteries, coronary microcirculation, or both. Endothelial dysfunction is hypothezised as pathophysiological reason. Recently, the basic principles of diagnostic tests in the setting of suspected NobCAD have been discussed and a diagnostic sequence of reasonable practical implementation was proposed.

The Leipzig Heart Study (2007-2014) identified a large group of symptomatic subjects without obstructive CAD, particularly most of them with NobCAD. This cohort offers the opportunuity to study the clinical long-term course as well as molecular backgrounds of subjects with NobCAD. Using genome-wide association studies the genetic basis of obstructive CAD has been studied extensively over the last years. The strongest genetic risk factor was found at chromosome 9p21, its mechanism to trigger atherogenesis is complex and not well understood. Up to now, the genetic background of NobCAD has not been investigated at all, however based on above mentioned causes (coronary spasm, endothelial dysfunction) we hypothesize that mechanisms independent from these involved in obstructive CAD might be identified.

The corresponding scientific paper has been submitted and is under review.